Posted on July 7, 2014 by themarkgrimm
Reply 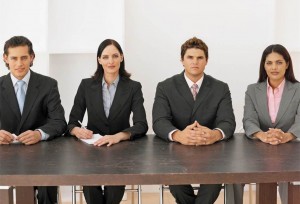