"Mark’s training goes beyond helpful pointers. He works with you to develop a system for improved speaking I will use the rest of my life." – Jack Shellard, Founder/Yankee Business Solutions

"Mark understands media as well as anyone. His insights on today’s environment and what the future will bring are an enormous asset."
-- John Kelly, NY State Broadcasters' Hall of Famer

"Mark, the reaction to your presentation was fantastic! Your insightful comments were right on target." -- Dr. Ross Thomson, Networking Event Chair 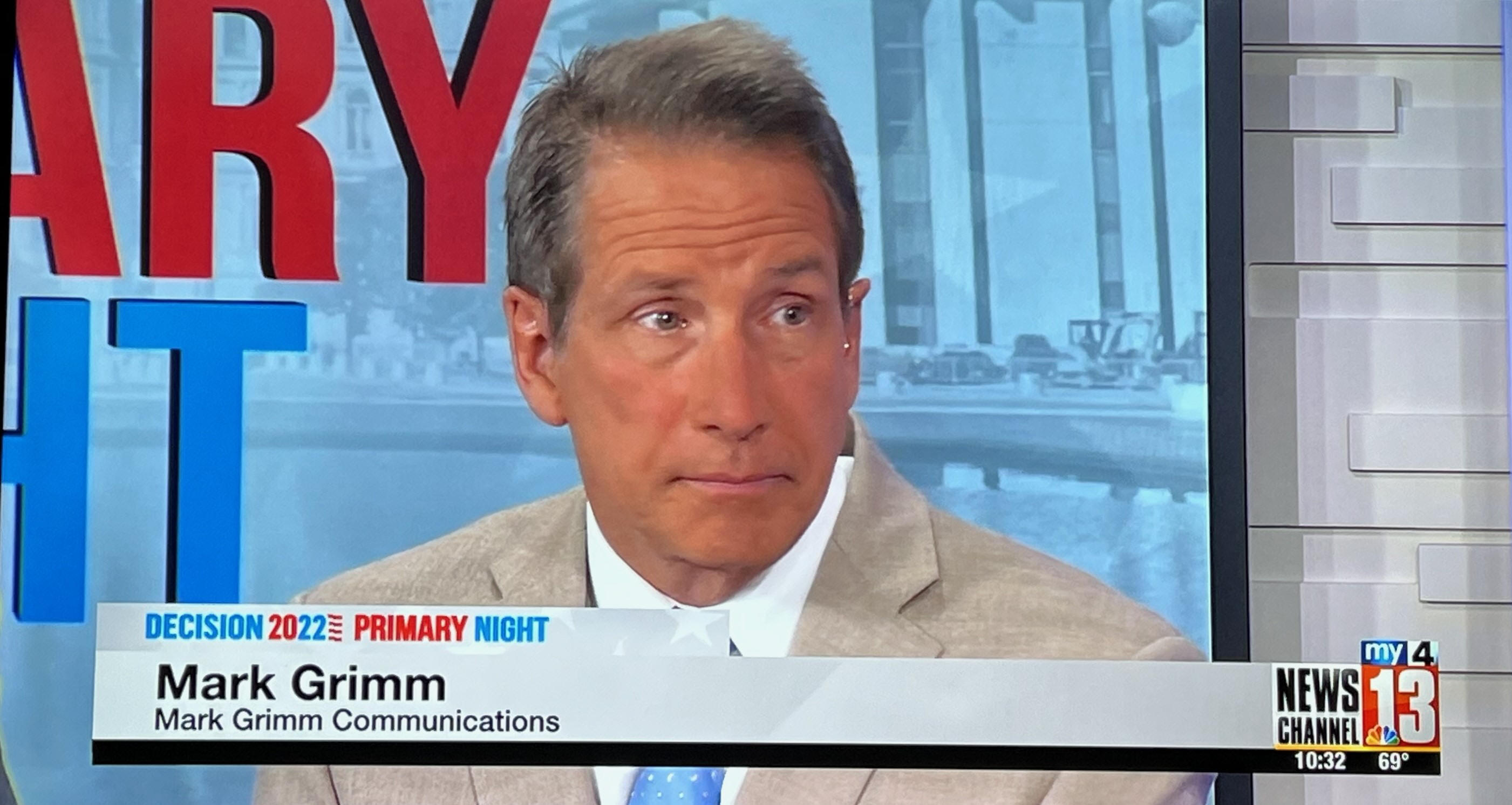 WGY
Mark was a fill-in host more than a dozen times at WGY, with his first appearance in September 2005.